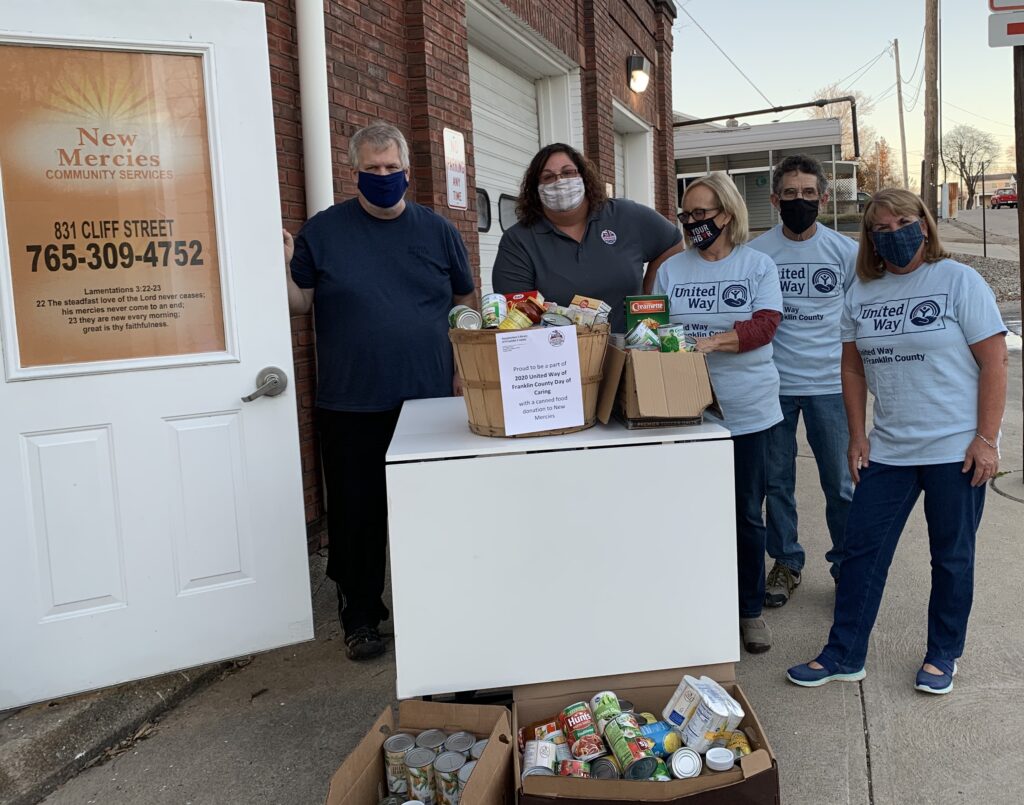 It was determined that the office of ILFC would be at the Brookville Public Library located at 919 Main Street, Brookville. The meeting date was set for the second Friday of each month at 8:45 a.m. Officers elected were Don Jobe, President, Joy Combs-First Vice President, Melinda Brown- Second Vice President, Melody Gault- Secretary, and Adele Fritz- treasurer

The purposes of ILFC are to serve every preschool child in Franklin County with their own library of books that would encourage a love of reading and learning. Also to provide each month, from the day the child is born until his/her 5th birthday, a book that arrives in the mail addressed to the child. And to provide books that are age appropriate to the development of such positive themes as self-esteem and confidence, regard for diversity and appreciation of art.

The emphasis of the program is to develop early childhood reading literacy. Research indicates that activities such as parent / guardians reading regularly with their child, beginning in infancy, can produce a significant growth in IQ. No system of education alone can ever provide such a dramatic effect. Parents/guardians are the first and most important teacher their child will ever have.

To provide these books through the Dolly Parton Foundation, funds were raised. This was done by establishing pace setters that provided monies to jump start the program. The pace setters were the Franklin County High School BOOK Club and The Brookville Foundation. Also, pledges of one to five years of $30 each year were made by community patrons.

The establishment of the ILFC is an illustration of the passion the community has for helping others.  Current Board members are:Don Jobe, Melinda Brown, Melody Gault, Nancy Hawkins, Linda Rosenberger, Rachel McGee, Dave Willhelm, Sharon Bryant, and Velda Clark.

Register your child for the Imagination Library of Franklin County.

A Letter from Dolly